Holiday Tip: No Sweets for Your Sweet Pet

For many people, overindulging in holiday goodies may result in a few extra pounds; however, the consequences for our animal companions are much greater if they accidentally ingest cookies, candy or baked goods containing chocolate. In any form ranging from one-ounce baking squares to brownies, chocolate contains theobromine and caffeine, both of which can cause stimulation of the central nervous system, an increase in heart rate and tremors. Clinical symptoms such as vomiting, diarrhea, seizures, hyperactivity and increased thirst. Urination and heart rate can be seen with the ingestion of as little as 1/4 ounce of baking chocolate by a 10-pound dog.

Veterinary poison and emergency center across the country seem to receive more calls involving chocolate toxicosis during Halloween, Thanksgiving, Christmas, Valentine's Day and Easter. During one Thanksgiving holiday, an 18-pound cocker spaniel consumed an 18-ounce box of milk chocolate truffles. By the time the owners brought the dog to the veterinary emergency center, she had already vomited several times and was drinking large amounts of water. The emergency clinician worked in conjunction with the dog's veterinarian to provide emergency treatment, which included activated charcoal, intravenous fluids and medication for her elevated heart rate. She'd recovered by the next morning, but spent the day in doggie day care to make sure she didn't have further problems.

Although chocolate toxicosis is more common in dogs who have been known to eat candy and trays of brownies and fudge accidentally left out, it can be a potential problem with any species. Take care this holiday season and keep candy out of your pets' reach - and don't let them in the kitchen unsupervised when you're baking. If you suspect your pet has eaten chocolate, call your veterinarian immediately. 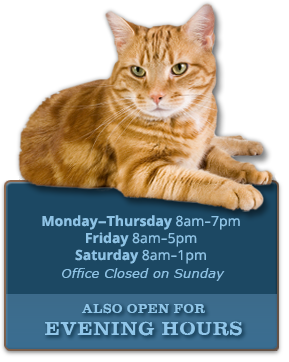 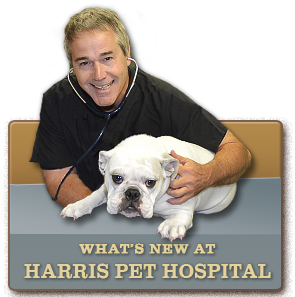